Hay Fever is a condition that affects around one in five Australians. It can make springtime and early summer a challenging period for some – with severe cold-like symptoms that can last for weeks on end.

Fortunately for sufferers, there are many types of hay fever treatment available nowadays.

Hay fever is probably a contender for “worst named medical condition”, as it’s not caused by hay, and it’s not a fever. But what exactly is it? What causes it, and is it dangerous? And if you have it, what can you do to avoid having to constantly sneeze and blow your nose for several months each year?

What is hay fever?

Hay fever is also known as allergic rhinitis. Effectively, it’s an allergic reaction that causes inflammation in the nose, giving rise to various cold-like symptoms. These symptoms can often be very severe and can often cause secondary problems like sleep loss and the inability to focus. It happens when the body reacts to airborne allergens such as pollen, so it’s most common (and the symptoms most intense) during the pollen season – although it can occur at other times.

People have known about hay fever for more than a thousand years – since at least the 10th century AD, when it was described by the Persian physician al-Rāzī. However, scientists didn’t realise the connection with pollen until the mid-1800s. The name is thought to have come from an early (and incorrect) theory that the condition was caused by the smell of new hay.

Hay fever occurs when the body breathes in an airborne substance – such as pollen, dust or mould spores – which triggers an allergic reaction. What this means is that the body mistakenly identifies the foreign particles as an infection to be fought off and activates its immune system defences. So it’s no accident that you suffer cold-like symptoms from hay fever – your body has literally mistaken the allergens for an infection or sickness that it needs to fight off.

The common symptoms of hay fever are generally run-of-the-mill cold symptoms. They can include:

While these symptoms are common to many illnesses, most genuine illnesses take time to develop. By contrast, hay fever symptoms can come on very suddenly – particularly when the person is outdoors. And unlike a cold, they generally won’t improve over time. Rather, they can persist for days or even weeks without change – if the pollen count stays the same.

If you have cold-like symptoms for more than a few days, you should probably get to a doctor anyway – whether it’s illness or hayfever, they can advise you on the best medication or hay fever treatment for your situation.

In some cases, hay fever can also have other symptoms – either directly caused by the allergic reaction, or in some cases, as a flow-on effect of the initial symptoms. This might include:

Can hay fever be life-threatening?

Very rarely. Hay fever doesn’t normally trigger anaphylaxis – the most severe and life-threatening kind of allergic reaction. This means that while hay fever is certainly irritating to sufferers, it’s usually not dangerous. The primary risk with hay fever and allergic reactions to airborne allergens is that if not addressed, it can aggravate (and sometimes even cause) asthma. Asthma is a very common medical condition (affecting around 1 in 9 Australians), and a severe asthma attack can be life-threatening. This is the main danger of hay fever and why it’s important to talk to a doctor about hay fever treatment when you get the chance.

In very rare cases, airborne pollen during thundery weather can give rise to what’s called thunderstorm asthma. This is where a large number of people in an area all suffer from severe and potentially fatal asthma attacks, even if they’ve never previously had asthma. This can be particularly dangerous for hay fever sufferers, meaning thunderstorm weather is a good time to stay home with the windows shut.

How long does hay fever last?

Unfortunately, hay fever can be a regular ongoing problem for sufferers. For some sufferers, their hay fever is only a problem for a few months of the year – this is also called seasonal hayfever. However, many sufferers can experience hay fever symptoms at any time of the year – depending on what airborne particles they’re allergic to.

When is hay fever season in Australia? 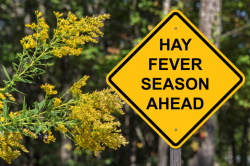 As in many countries, the primary season for hay fever in Australia is spring – September to November. This is when grass pollen (the most common trigger for hay fever) is at its peak.

Nowadays, many news services and websites provide a daily pollen count as part of the information they offer. This allows hay fever sufferers to plan accordingly and make sure they’re prepared and have medication ready.

If someone is suffering severe asthma-like symptoms induced by hay fever, it’s worth treating the situation as you might a serious asthma incident – using an asthma reliever to ease the person’s breathing, and potentially calling 000 if their symptoms grow significantly worse.

People with first aid training are invaluable in a situation like this, as they’re trained to recognise the signs of an asthma attack and know how and when to use asthma reliever medication. If you have a family member or close friend who suffers from both allergic rhinitis and asthma, it’s worth giving serious thought to investing a day in first aid training yourself.

For those suffering more common symptoms, there are various types of hay fever treatment available nowadays. These include both natural and medical treatments and range from simply avoiding the triggers right through to clinically monitored immunotherapy.

Can you cure hay fever permanently?

There is currently no cure for hay fever, so treatment is generally a matter of managing symptoms and limiting exposure to triggers. Fortunately, there are many good options available for this. Your doctor or specialist can advise you about finding the best hay fever treatment for your situation.

Long term, hay fever can improve as you grow older. Around 50% of people report an easing of hay fever symptoms after several years, and around 10%-20% report the condition disappearing completely. So while there’s no cure, there is hope for the future and plenty of options for the present. 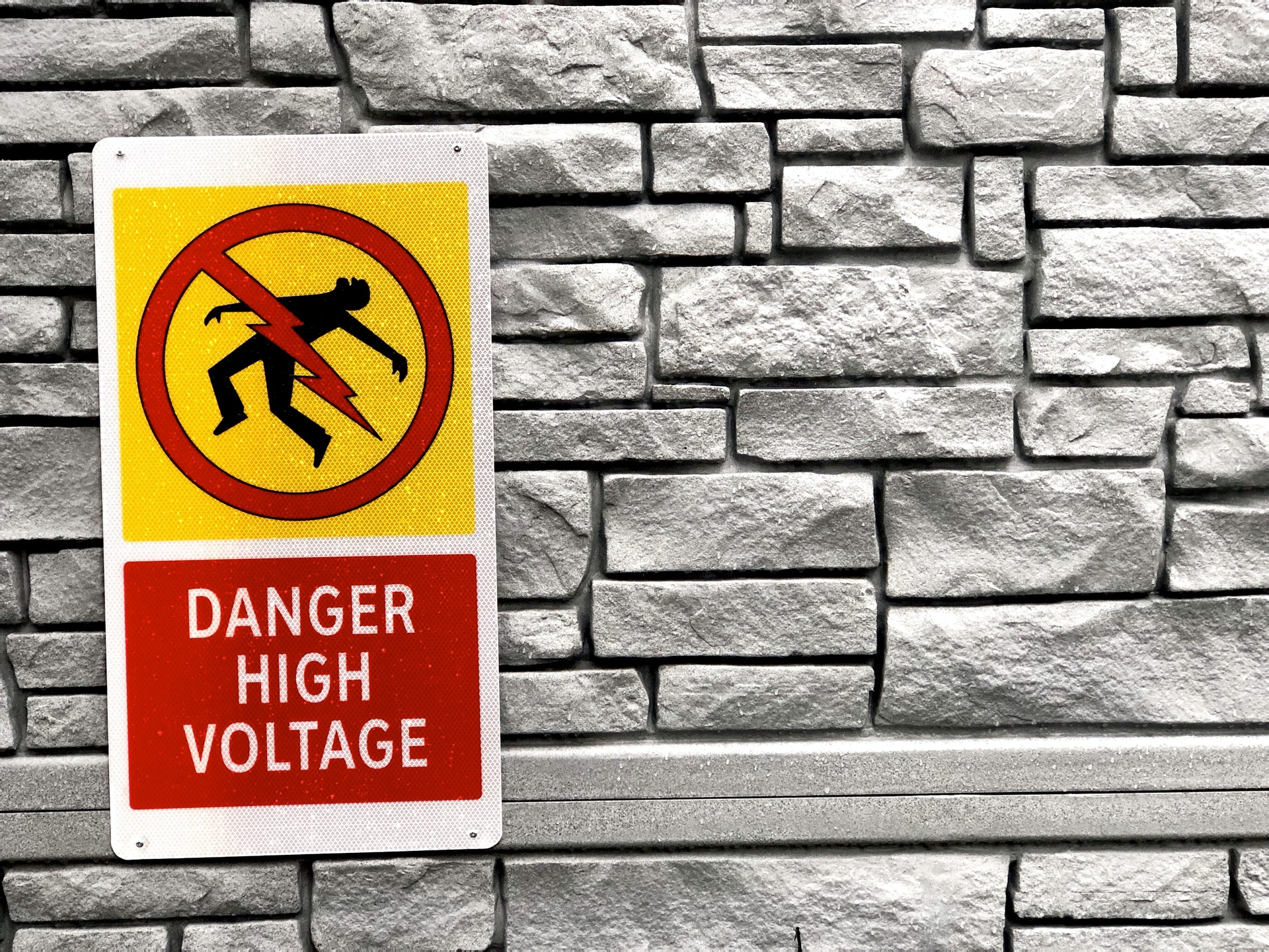 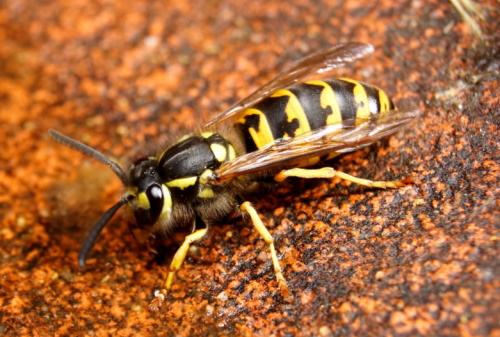 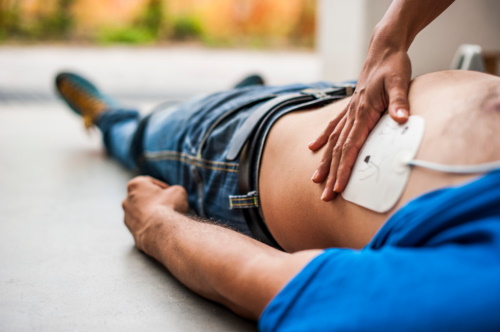 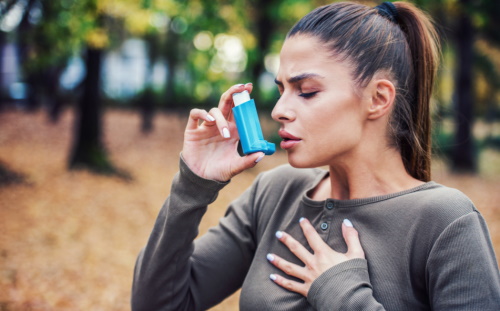