First Aid for Midge Bites – and 4 ways to avoid them 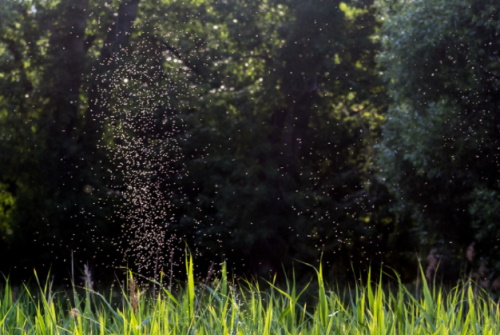 Ever see those swirling clouds of tiny, tiny bugs at dusk on a warm night – particularly near or over water? In case you don’t know, those are what we call Midges, and they’re incredibly common in Australia. And, to answer the first two questions that people have about most Australian wildlife, no, they don’t sting humans, and yes – they can bite. Fortunately, they’re not particularly dangerous, and first aid for midge bites is relatively straightforward.

Midges aren’t so much a species as a broad category of small flying insects. In many countries, the terms “Midge” and “Gnat” are used interchangeably. However, some experts use the words to refer to different types of insects (or regard them as separate categories with some overlap).

Do all midges bite?

No. Among the many species of Midge in Australia, some bite, and others don’t. The most notorious biters are appropriately called “Biting Midges” – known in Australia (incorrectly) as “Sandflies”, and to scientists by the family name Ceratopogonidae. They’re found all over the world, except for Antarctica. They’re commonly known as “No-see-ums” in the US, as victims will often feel the bite without ever seeing the Midge itself – an adult biting midge is smaller than an average rice grain, at around 1-3mm in length.

There are other species of biting Midge in the world – including the Highland Midge found in northern Europe. In Australia alone, we have over 200 species of Midges that bite. That said, the great majority of those species don’t attack humans, and there are many more species of Midge that don’t bite at all. So you don’t need to be fleeing for cover the moment you see a swirling cloud of midges over the nearest pond.

Midge bites are initially quite similar in appearance to mosquito bites – a small, raised red lump, possibly with a broader region of redness surrounding it. The patch of redness will typically spread out around the bite – often around 3-5cm out from the bite zone. It’s pretty likely that there will be a large number of bites – midges tend to hang out in large numbers, so if one starts biting, he probably won’t be alone.

Midge bites tend to be itchy (again, like mosquito bites), so it’s pretty standard for the area around the bites to be red and irritated from scratching. This can sometimes scrape the skin off the bite, turning it into an open sore. You might also have red welts on the skin.

In some cases, a victim can get blisters forming around the bite site – although this is not common.

How long do midge bites last?

Midge bites can be reasonably persistent, lasting up to two weeks as red lumps or sores (possibly linked together by a red rash or welt). They last a lot longer than mosquito bites because the bite causes more damage – mosquitos inject a syringe-like tube into your skin to drain out blood while biting midges actually cut your skin open with special cutters around their mouths. The cut is tiny, but it can still hurt a lot.

How to treat midge bites

First aid for midge bites is a reasonably straightforward business. Once you’ve recognised you may have been bitten by Midges (it can take a little time for the bites to become apparent), the first step is to wash the area with warm water and soap – preferably antibacterial soap, if you have it. This washes off any residual “Midgeyness” (Midge bites often leave saliva on the skin) and reduces the chance of infection.

Cold water on a clean cloth can be used to ease symptoms and soothe itchiness. Antihistamine medication can potentially lessen the reaction causing the itch (as well as some of the redness and welting), and analgesic or cortisone creams can soothe the skin. If the itch is particularly irritating, it’s probably a good idea to pay a visit to the chemist and ask for advice about insect bite treatments.

If cold isn’t helping much, there is some evidence that applying hot water directly to the bug-bite location can ease itching – breaking down compounds left in the bite by the Midge and disrupting the nerve signals relaying the itching sensation. This method involves heating water up as hot as you can stand (don’t use boiled water) and then dipping a cotton swab in the water and applying it to the bite for 5-10 seconds. The bite might sting for a few seconds and then ease after that. It’s best not to go straight from an ice-pack to cold water, though, as that could worsen the pain.

You should try very hard not to scratch, as you can scrape the top layer of skin of the bite area and turn the bite into a sore – one that’s quite likely to get infected. If you’re struggling with the itching, this might be a good time to give your fingernails a really good trim – meaning you’re less likely to take skin off if you scratch.

Usually, Midge bites should only cause itching and discomfort for a few weeks – Midge bites are irritating to humans but not dangerous. However, if your symptoms get significantly worse or show signs of severe infection (such as pus at the bite location or generalised symptoms like dizziness, headaches or nausea), you should contact a doctor.

In rare cases, Midge bites can cause an anaphylactic reaction – insect bites are far less likely to cause anaphylaxis than stings are, but it’s not impossible. If someone bitten by midges starts to show signs of anaphylaxis (such as difficulty breathing, swelling in the throat or tongue, or children presenting as pale and limp), you should call 000 immediately.

Sometimes it’s hard to tell exactly what has caused a bite (especially with Midge bites) and whether certain symptoms show that something more serious is going on. If you want to be prepared to help someone with an unidentified bug bite, one of the best ways to prepare is by getting proper first aid training. In addition to giving you a broad grounding in how to respond to different medical emergencies, a certified first aid training course will run you through the essentials of how to identify different types of serious bites and stings, as well as how to respond to infections and severe anaphylaxis.

How to prevent midge bites

So how can you avoid getting Midge bites to avoid needing to deal with them at all? There’s a few different strategies to limit your chances of midge bites – using a few together can be even more effective. 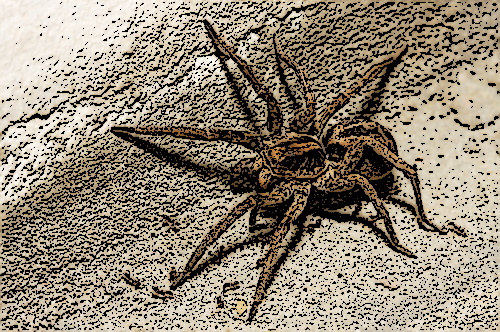 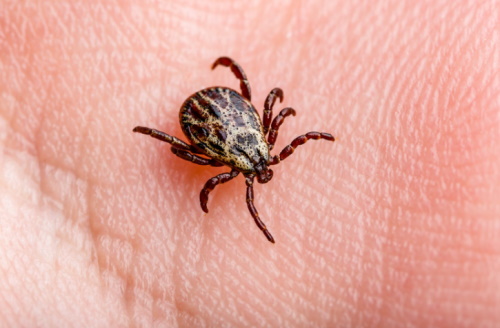 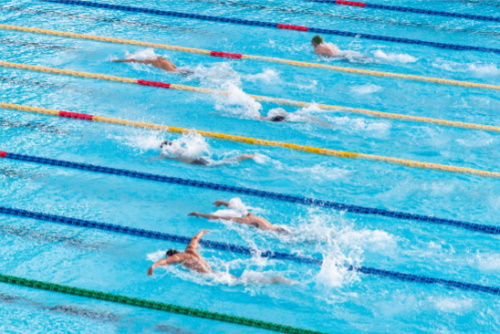 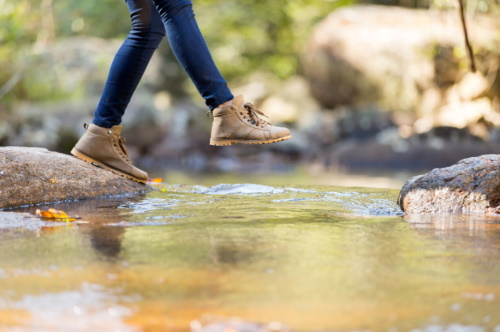 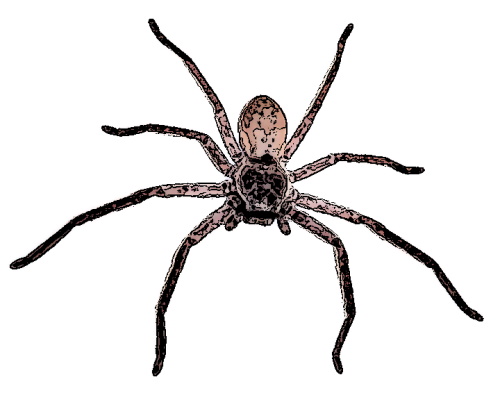